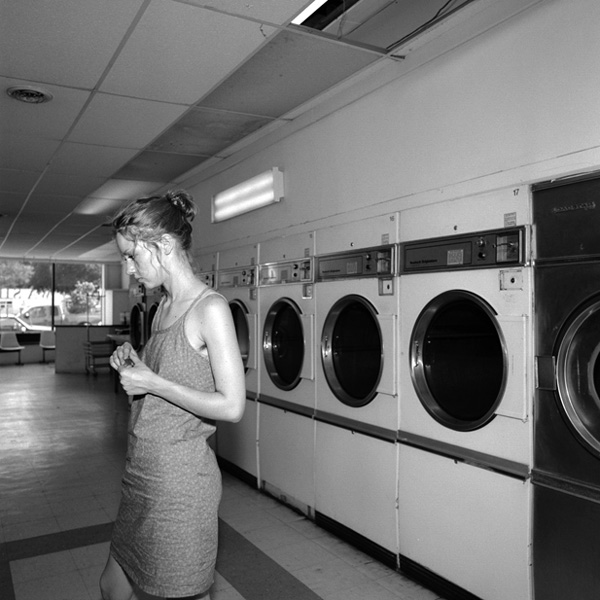 This story is somewhat autobiographical, but as I’ve said before, my writing has been profoundly affected by my life experience, and I can’t help but think this is natural.  When I was in high school, writing was instrumental in helping me think things through, to figure out what I believed.  It still is.  As Chandra Mohanty says, “The maps I draw are necessarily anchored in my own discontinuous locations.”  Suharto died this year and it frightens me how much of an impact he has had on my mother and I.

Also, the hammer in the story is largely inspired by “Hammer” by Sarah Blasko:

there’s a hole in the roof, and the dust that’s pouring through, means you want to build the world again from scratch/ cuz nothing moved means nothing’s found, but there’s a sadness in the sound, as the walls crack and the scenes change so fast/ if you had a hammer you would knock the whole thing down but tell me, how you build again with what is left of all you’ve spent?